Mastercard Incorporated (MA) is one of the largest positions in our portfolio – having been initiated more than a decade ago. Over that period, Mastercard has compounded its per share value by more than 30% annually versus roughly 12% for the S&P 500. Just this year alone, Mastercard is up 50%.

Although this performance has been remarkable, it isn’t necessarily surprising once we take the time to understand the underlying story here. (Note: most of this applies for Visa as well).

At its core, Mastercard is a tollbooth business that collects a fee on electronic payments regardless of whether those payments are credit, debit, online, mobile, etc. These fees drop to Mastercard’s bottom line at 40% margins (twice as high as the average company), and these margins are increasing over time due to the scalability of the business. Returns on invested capital have averaged nearly 200% over the last five years, an astronomical number.

This success has been driven by two key factors: a long term shift away from cash-based payments, combined with a dominance of the global electronic payment infrastructure (along with Visa).

To understand how this dominance has persisted for so long in light of so much evolution in the payments space (PayPal, Apple Pay, QR codes, contactless cards, Venmo etc) we must first understand the payments system, which has four key parties:

Mastercard’s network is the foundation that allows these four parties to transact.

For example, if we use our credit card to buy $100 of groceries from our local merchant, the merchant receives the price of those groceries less a “merchant discount rate” fee of say 2%. This means our local merchant gets $98 and the other $2 is split among the acquirer and the issuer, with the latter getting the majority for taking on the credit risk.

The main reason Mastercard has been so protected in this space is the very difficult chicken and egg problem that would be competitors need to solve – issuers want to issue cards that consumers want to use, consumers want to use cards that merchants accept, and merchants want to accept cards that issuers issue. This creates a powerful network effect as the more of each party on the network, the better the network is for everyone, which explains why only a handful of networks have come to dominate electronic payments over time.

Furthermore, even if this network hurdle could be overcome, there is still the next step of ensuring that the whole network is secure, which you can only do once you already have data on hundreds of billions of transactions. When that $100 of groceries was bought, Mastercard evaluated hundreds of different variables to determine if it was a legitimate transaction before sending it to the issuer bank, all in a fraction of a second. Mastercard’s scale provides them with a significant cost advantage that allows them to constantly reinvest in further strengthening the security and value-add of their network.

As such, building a new payment network with the comparable size and reach of Mastercard isn’t likely over the next decade, nor probably much further into the future. Essentially, Mastercard has entrenched themselves as the indispensable infrastructure underlying the entire payments ecosystem, across multiple geographies, and across multiple payment channels. Any would be competitor would be better off simply plugging into Mastercard’s secure infrastructure rather than trying to build it out themselves. This is exactly what we’ve seen over the past decade. PayPal, Google Wallet, Apple Pay: some of the biggest companies in the world with almost limitless resources have determined that the best thing they can do is just use the existing infrastructure, rather than try and create their own.

Of course, we are ever vigilant for any paradigm shifts that could change this story, whether that be cryptocurrencies or some other unknown technology, but to date we have seen very little evidence of a credible threat to the status quo.

We often talk about how we want to invest in companies that benefit from an inexorable trend. Mastercard is a great example of this:

Even if we are conservative and ignore that B2B ACH business, we are still looking at roughly 5% growth in global personal consumption payments, plus another 4% for the mix shift to electronic payments, and another 3% for market share gains, which gets us to around 12% volume growth going forward. Including the significant operating leverage here, we are probably looking at 15%+ earnings growth for the foreseeable future, in line with Mastercard’s history.

Mastercard currently trades at 47x earnings, which is expensive, but the valuation has always been expensive for reasons we have talked about – Mastercard isn’t a linear business where a new customer creates a single business relationship. Mastercard is a platform business where each new customer transacts with all the existing customers on their platform. As the number of users grows linearly, the number of potential transactions grows exponentially. And due to the very low marginal costs, profitability expands materially.

For example, over the last decade, Mastercard has compounded its earnings per share at an annualized rate of 20%. As a result, an investor could have paid 100x earnings 10 years ago and still have achieved a 10% annualized return. Instead, the market was offering this great story at a just 15x earnings multiple 10 years ago, proving that most of the market doesn’t do the hard work of understanding these businesses.

Considering that the growth runway remains long, and the underlying defensibility of the business remains durable, we still believe Mastercard is attractive at today’s valuation.

There are links to third-party websites on the internet contained in this web-site. We provide these links because we believe these websites contain information that might be useful, interesting and or helpful to your professional activities. Globescan has no affiliation or agreement with any linked website. The fact that we provide links to these websites does not mean that we endorse the owner or operator of the respective website or any products or services offered through these sites. We cannot and do not review or endorse or approve the information in these websites, nor does Globescan warrant that a linked site will be free of computer viruses or other harmful code that can impact your computer or other web-access device. The linked sites are not under the control of Globescan, and we are not responsible for the contents of any linked site or any link contained in a linked site. By using this web site to search for or link to another site, you agree and understand that such use is at your own risk. 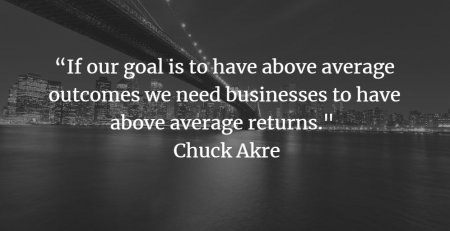 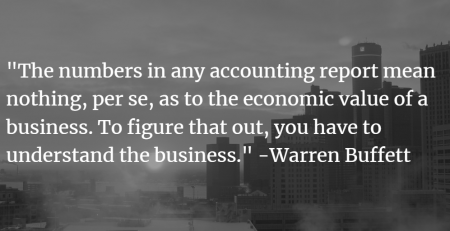 First American Financial Corporation (FAF) is one of the two dominant... read more 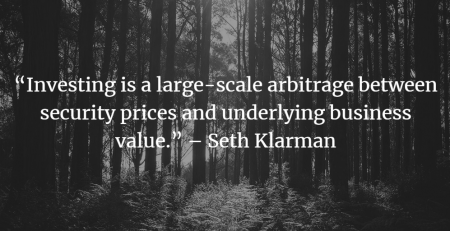